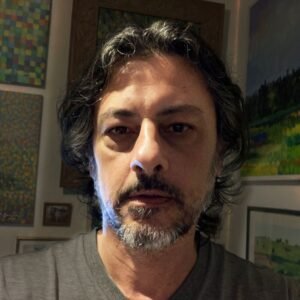 Fernando is a student of the analogical school of image creation and reproduction. His first drawings – still preserved – are dated to when he was 5 years old. He drew and painted extensively with various types of materials. He developed films and enlarged photos. He worked in 35mm film-animated cinema and spent much of his life working as an art director on corporate videos. When the digital world blossomed, he bought his first computer and learned to use early versions of image editing programs and later applications to enter the 3D world of computer graphics.

At the beginning of the 21st century, he participated in several interactive projects and won some awards that were given at the time. Among these projects he developed the CD-ROM Banco Imobiliário 2000, launched by Brinquedos Estrela.

In 2010, he opened his own video production company and worked in many projects related to the Third Sector/ESG.
In 2013, he had his first solo exhibition with paintings and photos. That same year he was awarded at the Florence Biennale.
In 2015, he spent the whole year living in Paris where he had his second exhibition of paintings. During his travels he cultivated the habit of making videos of the places he visited.
In 2019, after 27 years of research, he published the book THE COLORS OF LIGHT that describes a little of the history of human knowledge about light and colors through art, science, philosophy and mythology.

His Vimeo channel has the main personal videos he has made and still does today with drawing, painting, photo, computer graphics and video. 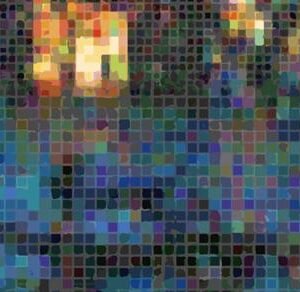 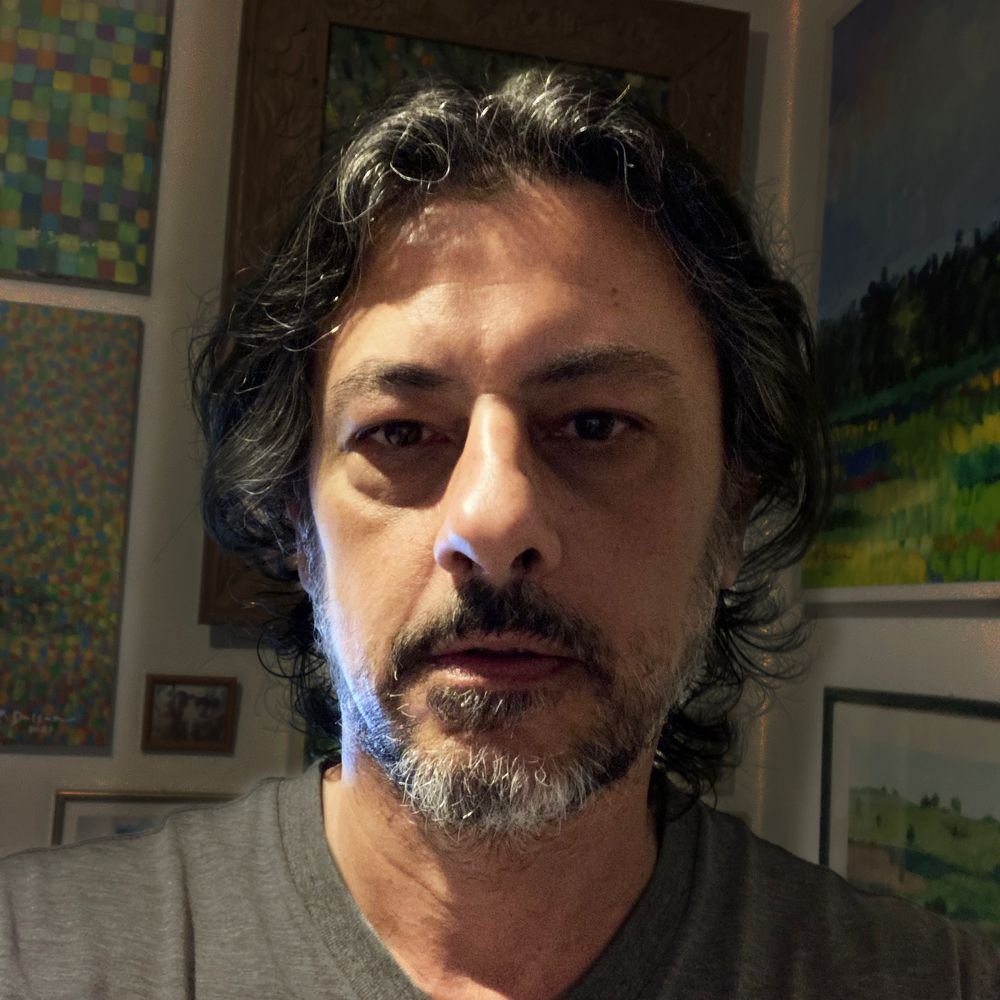