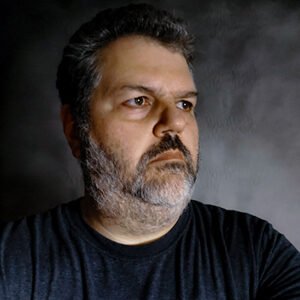 Mr Vianna was born in São Paulo, Brazil. He is a photographer and graphic designer. He began his studies in photography with Rachel Hirsch, photographer of the Haaretz newspaper and the Habima National Theater, at the Jewish Culture Center in São Paulo, in 2007. In 2008, he participated in a workshop with theItalian director and film set photographer Mimmo Cattarinich. With the French sculptor and photographer Alain Laboile, Vianna held a workshop at the Leica Gallery in São Paulo in 2018. He studied with Gal Oppido at the Museum of Modern Art of São Paulo in 2011 and, since 2017, Vianna participates in a study group in Oppido’s studio. He authored the 2018 photographic book Desmemórias in partnership with Inês Till, released in Brazil and Portugal.

Vianna is the co-author of the 2019 photographic book Identicidade, which was directed by Gal Oppido. For two decades, he has been developing electronic animations in partnership with the artist Guto Lacaz. With Lacaz, Vianna also created and developed the Santos Dumont Virtual Museum. 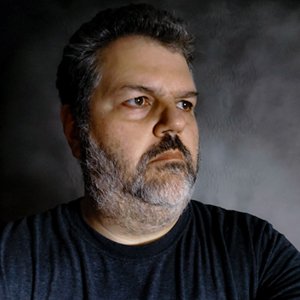