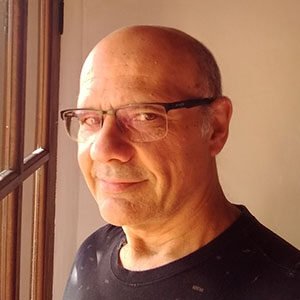 Began his career at fifteen as an advertising illustrator at Young & Rubicam.

After a brief passage in commercial animation, won a contest promoted by newspaper Folha de S. Paulo and worked there as a political cartoonist and illustrator from 1985 to 1995.

Since 2005 publishes graphic novels that deal with literary and historical subjects, some in partnership with historian and anthropologist Lilia M. Schwarcz, at publishing house Companhia das Letras. 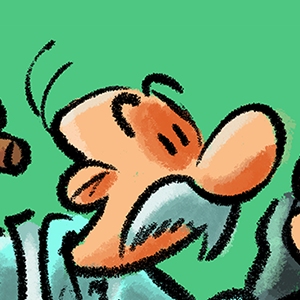 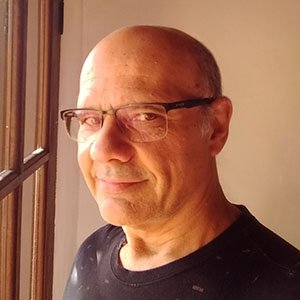