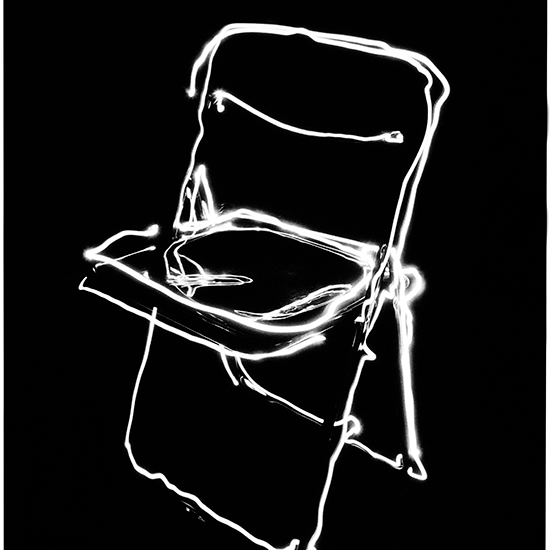 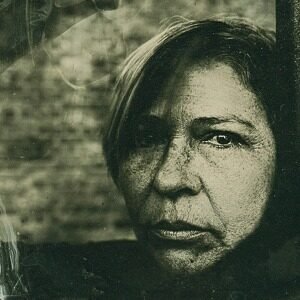 But to be a home, not just a house, it needed people to live in it, and I included myself. Not to feel lonely, I found myself a companion. 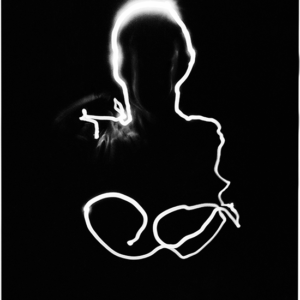 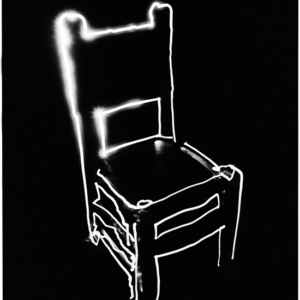 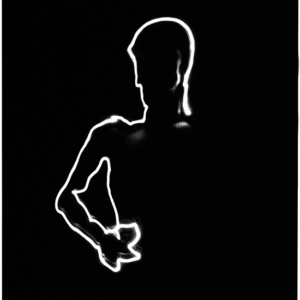 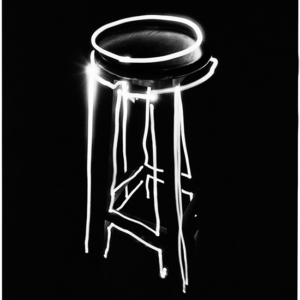 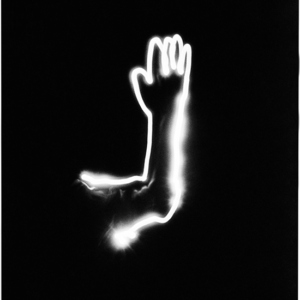 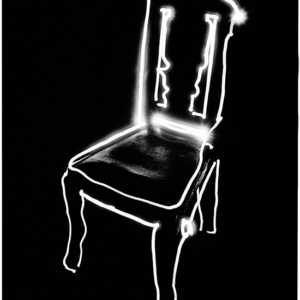 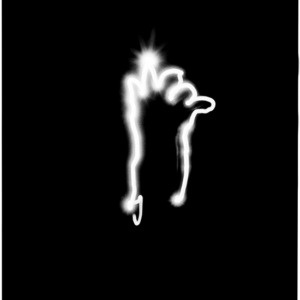 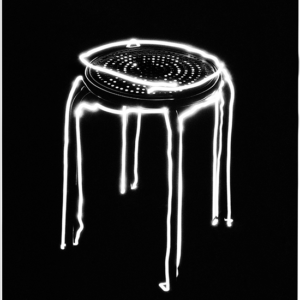 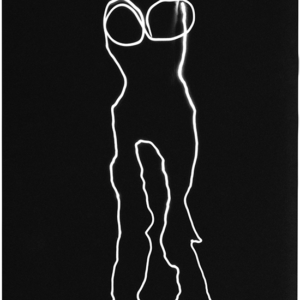 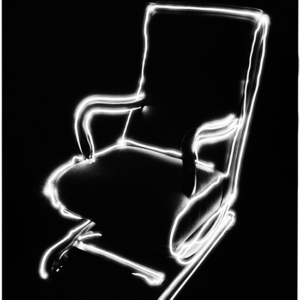 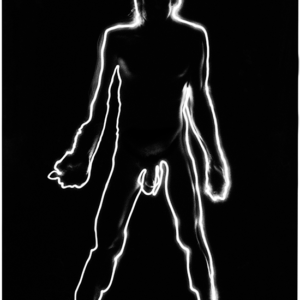 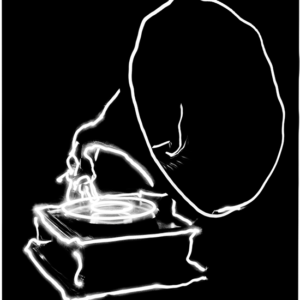 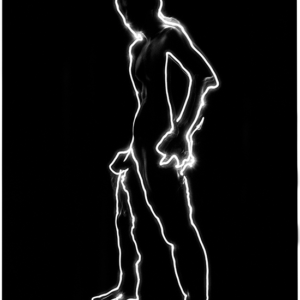 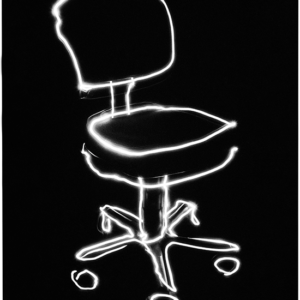 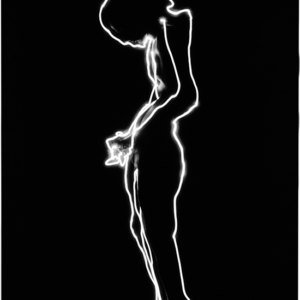 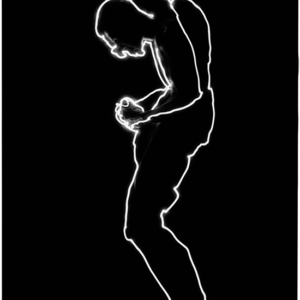 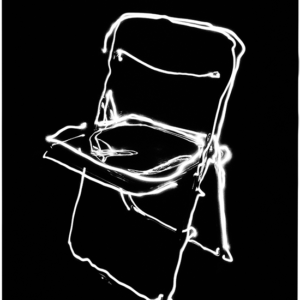 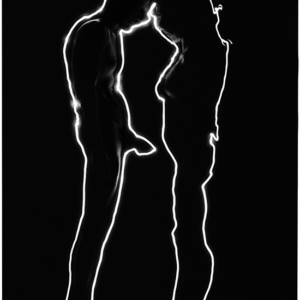 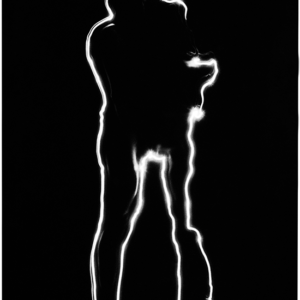 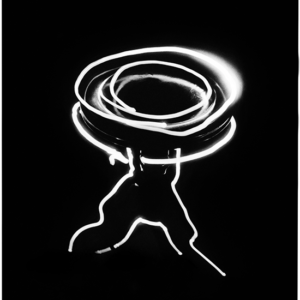 The series was born in 2003, when digital photography was taking over and Agfa alongside Leica teamed together, in an effort to give analog photo a boost, offered some photographers a few rolls of 35mm black and white negative film and a camera to make something unique. I was too afraid to go out into the streets of São Paulo with a borrowed Leica camera to shoot, so I decided to stay inside and see my home in a different way, not by seeing, but by feeling it, drawing the objects and contours with light in the dark. Then I realized I had a lot of chairs, all different kinds, and that they were the perfect image of home because they could be symbolic of people who had been there in the past as well as people who might be there someday. After furnishing my home, I felt the need to add another level to the level of senses, so I added the imagined sound of a gramophone. But to be a home, not just a house, it needed people to live in it, and I included myself. Not to feel lonely, I found myself a companion.

Cris Bierrenbach, born in São Paulo in 1964. A self-taught Brazilian photographer and visual artist began her career as a […] 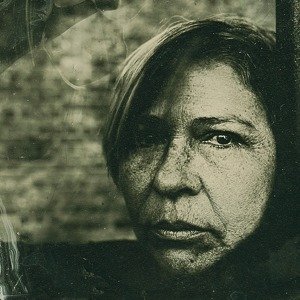