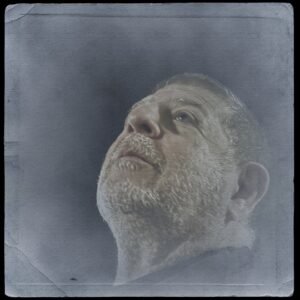 born in 1959, Sidney started shooting with a kodak instamatic that he got from his uncle when he was 7 years old, at 11 he got an asahi pentax from his father and since then he never stopped shooting. he toured the nights of são paulo at the beginning of the graffiti movement, recording at the time mainly the work of the “tupi não dá” group.

he pioneered digital imaging in brazil, playing with transitional camera formats (between analog and digital) with nikon’s aps system, at the safo (advanced photography system) exhibition at the filò gallery. he exhibited, in a pioneering way, at the pop gallery, using prints on unusual materials such as acetate, wood, canvas, fabric, porcelain, at the stravaganza pop exhibition.

despite being a partner in a commercial photography studio, he considers himself a street photographer, a ‘flâneur’ who visually records everyday life. from the beginning of the 2000s, he started to work with the concept of post-photography by the catalan artist joan fontcuberta, with interventions in images to transform them into other images. since then he has visually delved into what he calls image sustainability, transforming any image into aesthetic standards to join them in his improbable prints. 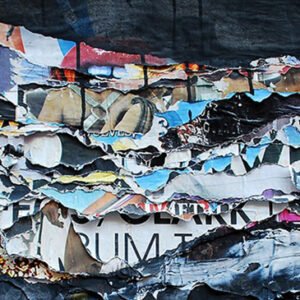 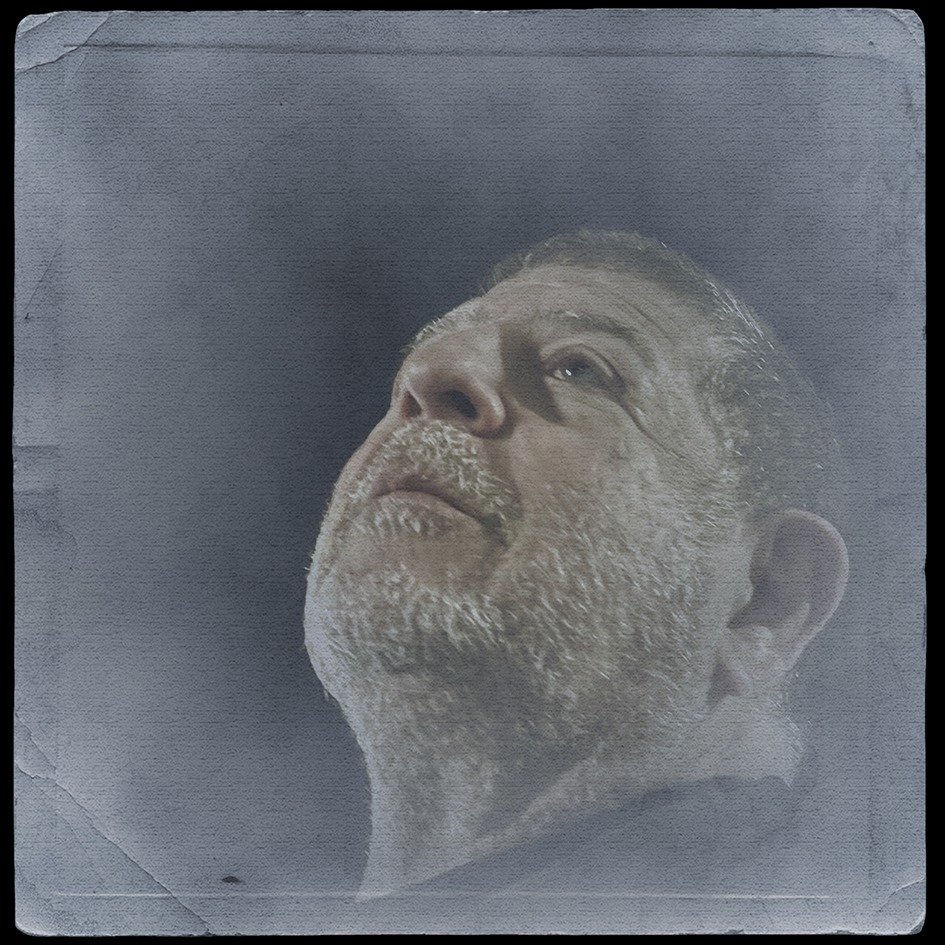