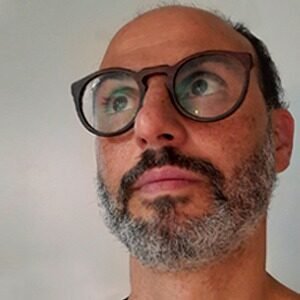 Symbiosis is a term describing any relationship or interaction between two dissimilar organisms. The specific kind of symbiosis depends on whether either or both organisms benefit from the relationship.

In the central nervous system, a synapse is a small gap at the end of a neuron that allows a signal to pass from one neuron to the next. Neurotransmission is the way the brain cells communicate. The average human brain contains about 86 billion neurons. Learning and memory depends on them. Think of the nerve signal as electrical current and neurons as wires. The synapses would be the sockets that connect the current to a light bulb.

This Collection Symbiosis & Synapses, goes further and proposes a visual and metaphysical investigation about the CryptoArt of living together in the Anthropocene.

See this collection at OpenSea.io. 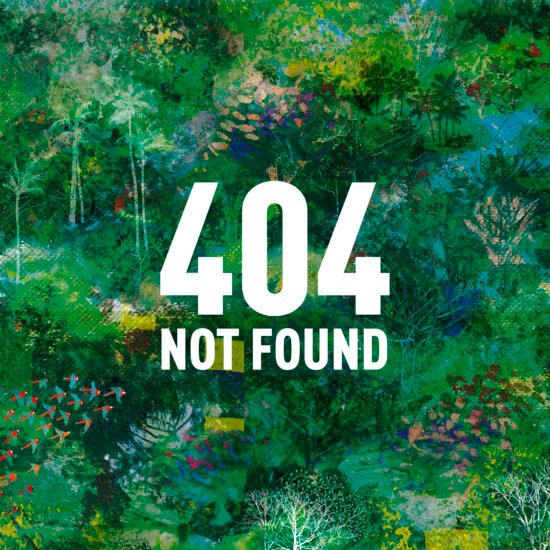 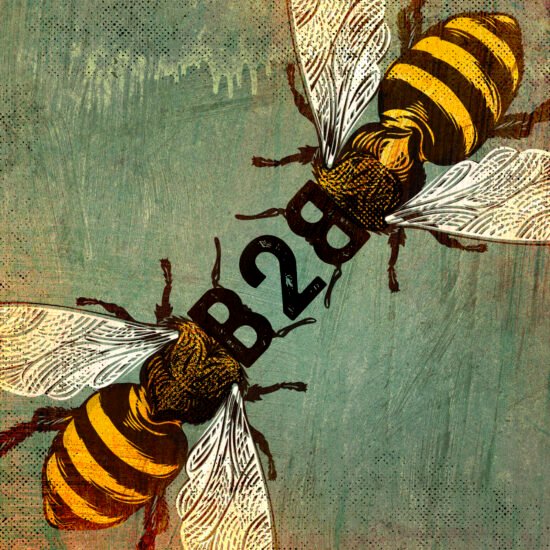 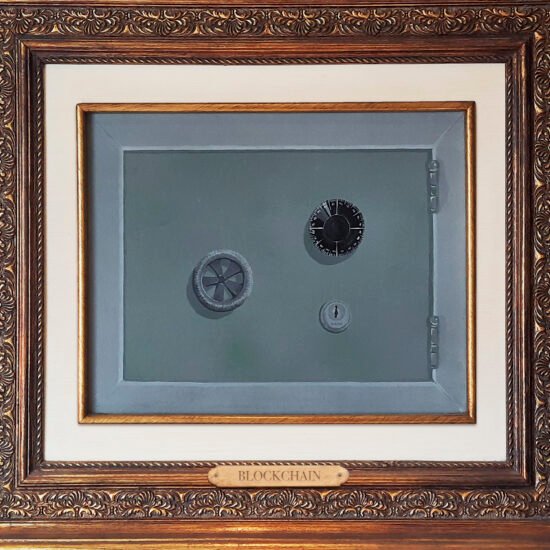 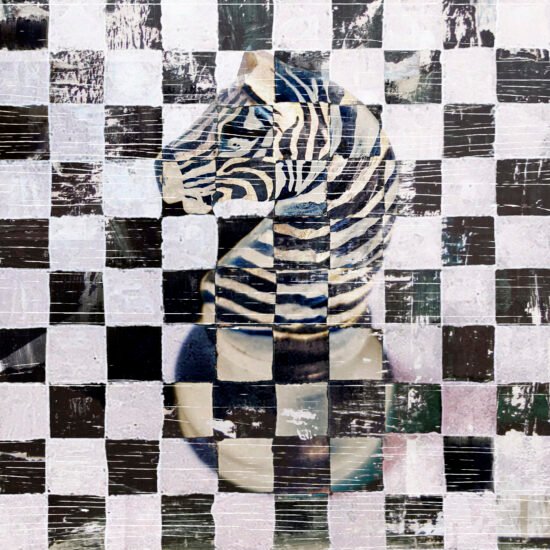 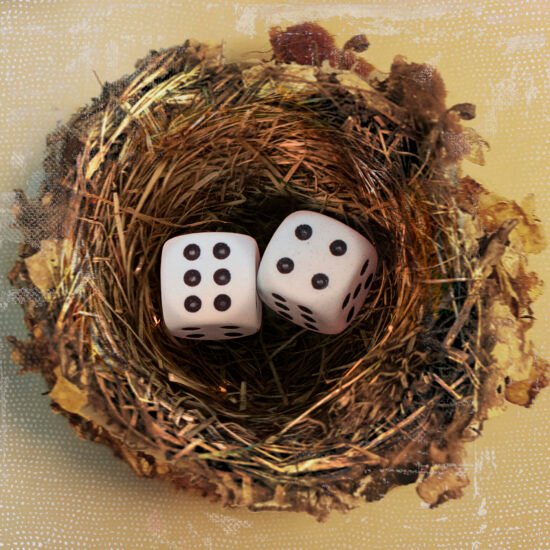 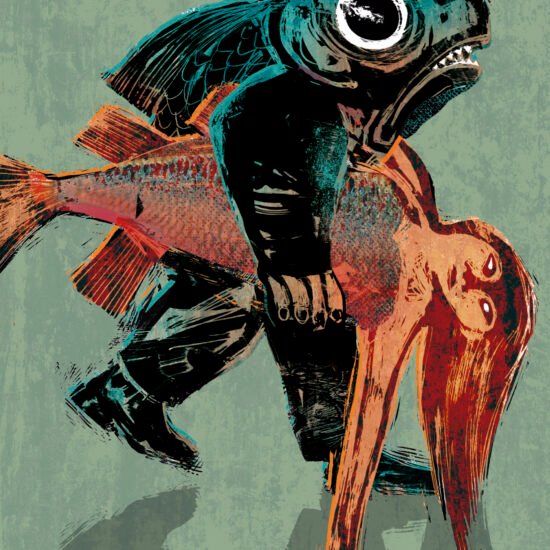 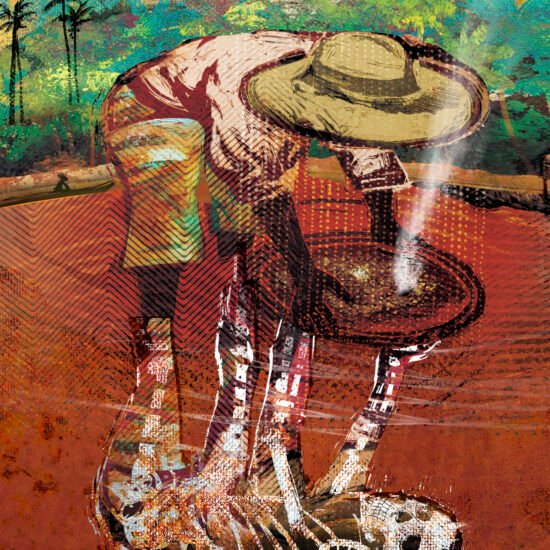 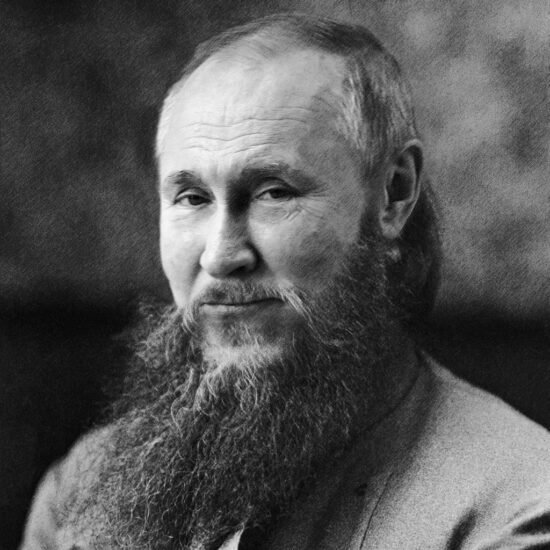 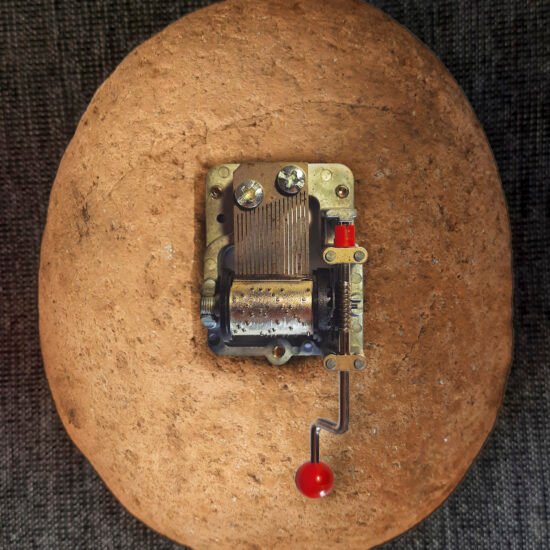 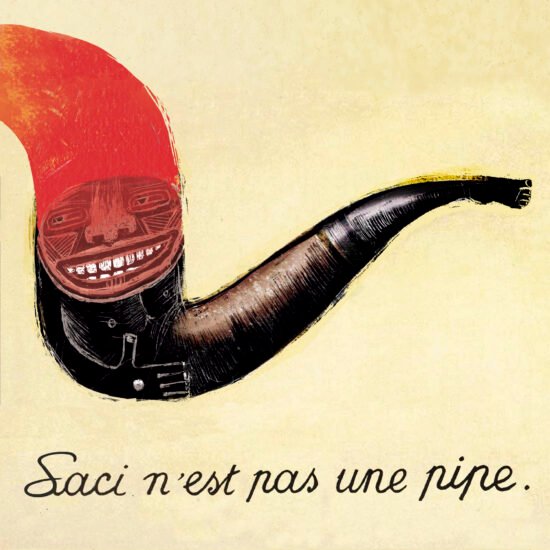 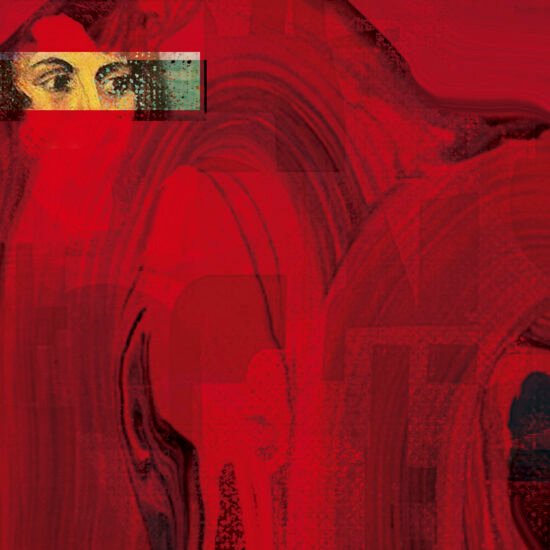 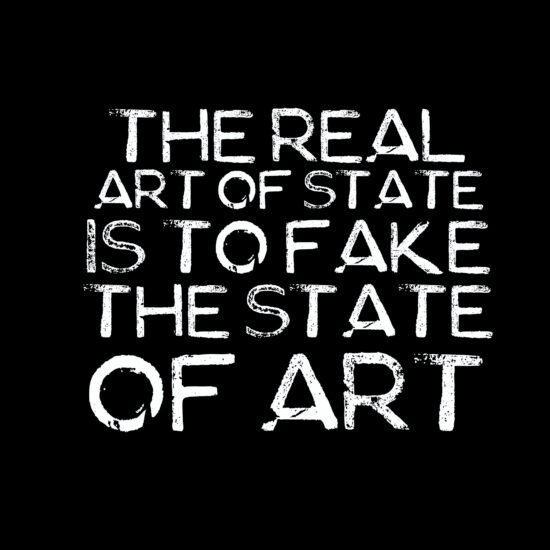