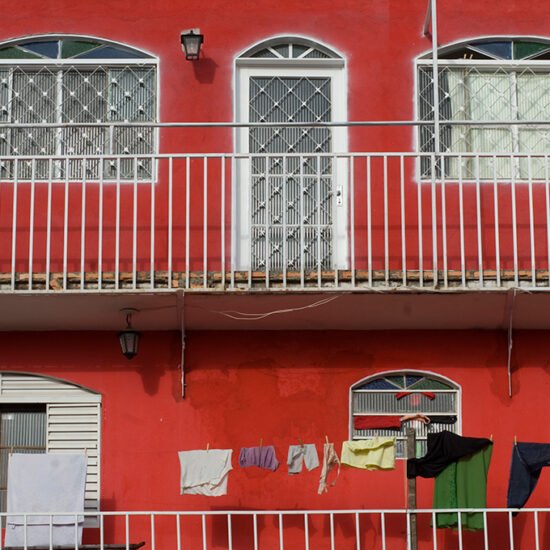 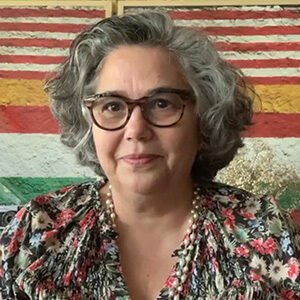 Flowered ground (“Chão de Flores”) brings together images captured by Zuleika over eight years, in different administrative regions of the Federal District. In common, they have vibrant colors and delicacy in focusing on architectural details and everyday objects. 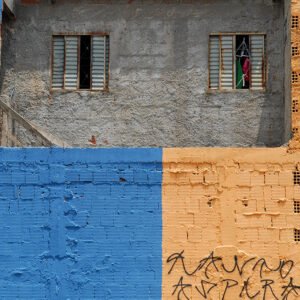 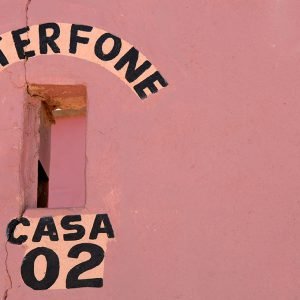 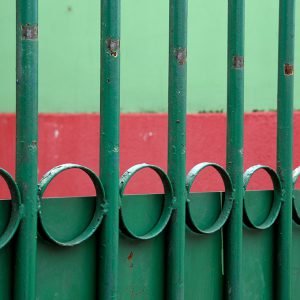 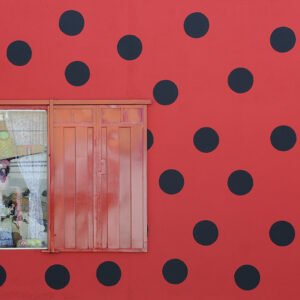 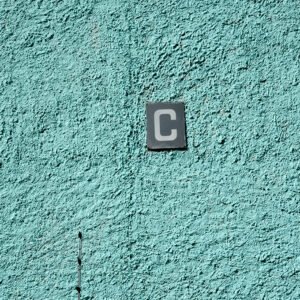 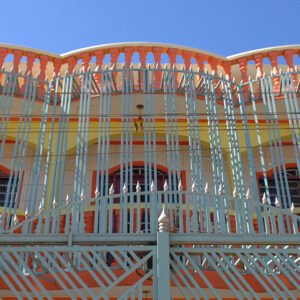 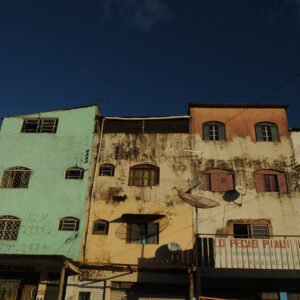 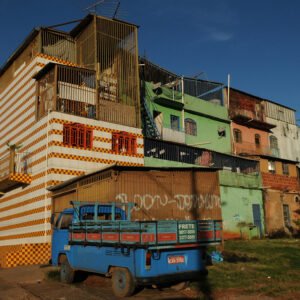 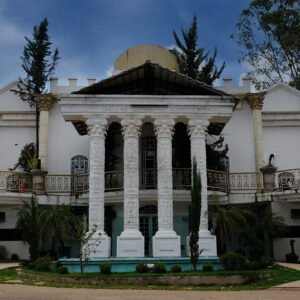 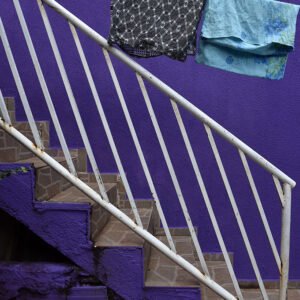 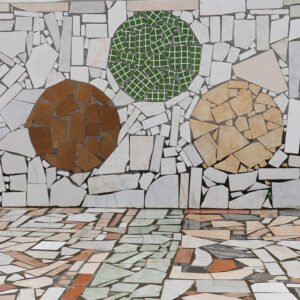 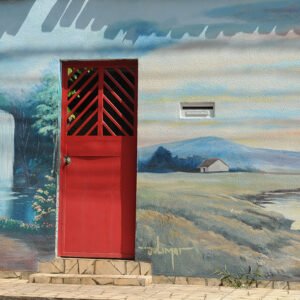 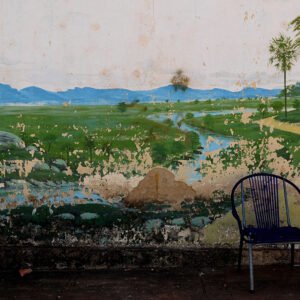 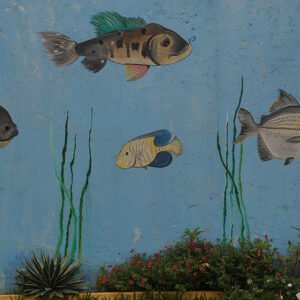 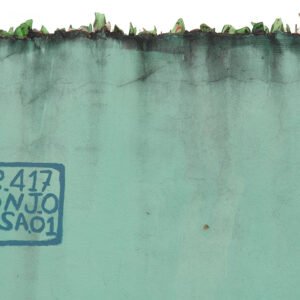 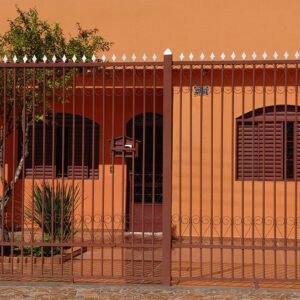 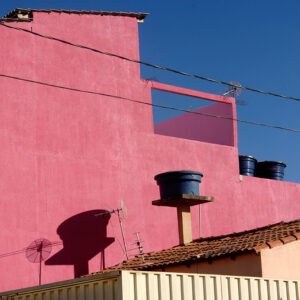 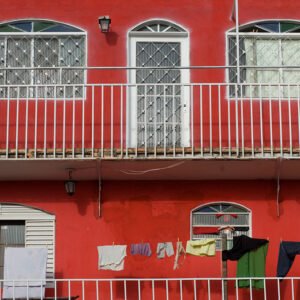 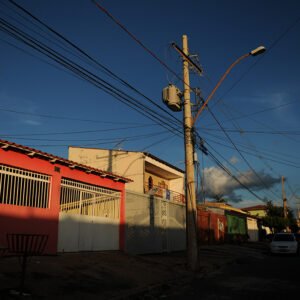 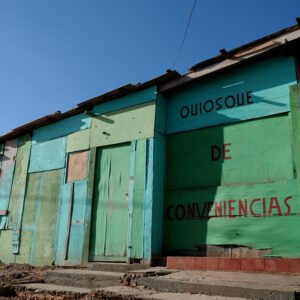 In the late 1950s, in the middle of the Central Plateau, Brazil built a new capital in just three years. In the following decades, Brasília would become the main symbol of modernist architecture in the world and the only city built in the 20th century to be declared a Historical and Cultural Heritage of Humanity by UNESCO.
Born from a dream that has its origins in the 17th century, Brasília is the urban expression of the aspirations of Brazilians, who from North to South of the country went there to build it and live there.

For Lúcio Costa, the urbanist who idealized it, Brasília should not be just “any modern city”, but a monument that represents its importance and organizes society in a more efficient way. In particular, the functionalist conception that a city should be organized into zones according to each of the uses that people would make of it: to inhabit, circulate, work and recreate.
However, reality quickly showed the creators of the new capital that it would not work exactly as planned.

Many of those who built the city and their descendants could not live in the modernist utopia of its blocks and buildings. Outside the so-called Plano Piloto, the area listed by UNESCO, they built neighborhoods and cities, sometimes with their own hands, with references to their regions of origin, with a lot of creativity, reuse of construction materials, a lot of color and little influence from architecture. traditional.
It was living the daily life of the Federal District as a photojournalist for over 40 years that I documented the popular architecture of the Brazilian capital. Thus creating a mosaic of colors and styles that make up this Flower Floor.

Zuleika currently works as an independent photographer and manages the space dedicated to photography Plano Imaginário at 504 Sul in Brasília - DF - Brazil. 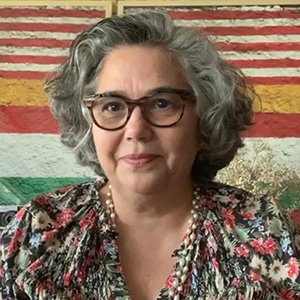